At the Annual Louth Town Council meeting on Tuesday 17th May 2022, Councillor Jeremy Baskett was elected as Mayor of Louth 2022-23 with his wife, Mrs. Bridget Baskett as Mayoress.

Cllr. Jeremy Baskett moved to Louth from Sussex in 1999 to take up a post running clinical services at Grimsby, Scunthorpe, and Goole Hospitals.  He worked in the NHS for 37 years in pivotal roles in both Hospitals and community care.   He is married to Bridget who is involved in local community groups in Louth.  They have three grown up children and two grandsons.

Being now semi-retired he retains a passion for lobbying and supporting local health services and still volunteers as a Hospital Governor for Northern Lincolnshire and Goole Hospitals Foundation Trust. He gained a Masters Degree in health care leadership at Hull university in 2014 and still retains a hunger for learning.

Cllr Jeremy Baskett is passionate about retaining the Uniqueness of Louth that identifies it as the ‘Capital of the Wolds’ and in his Mayoral year is aiming to meet as many people as possible in the town and raise funds for local groups and charities that are supporting our residents through these harsh economic times. 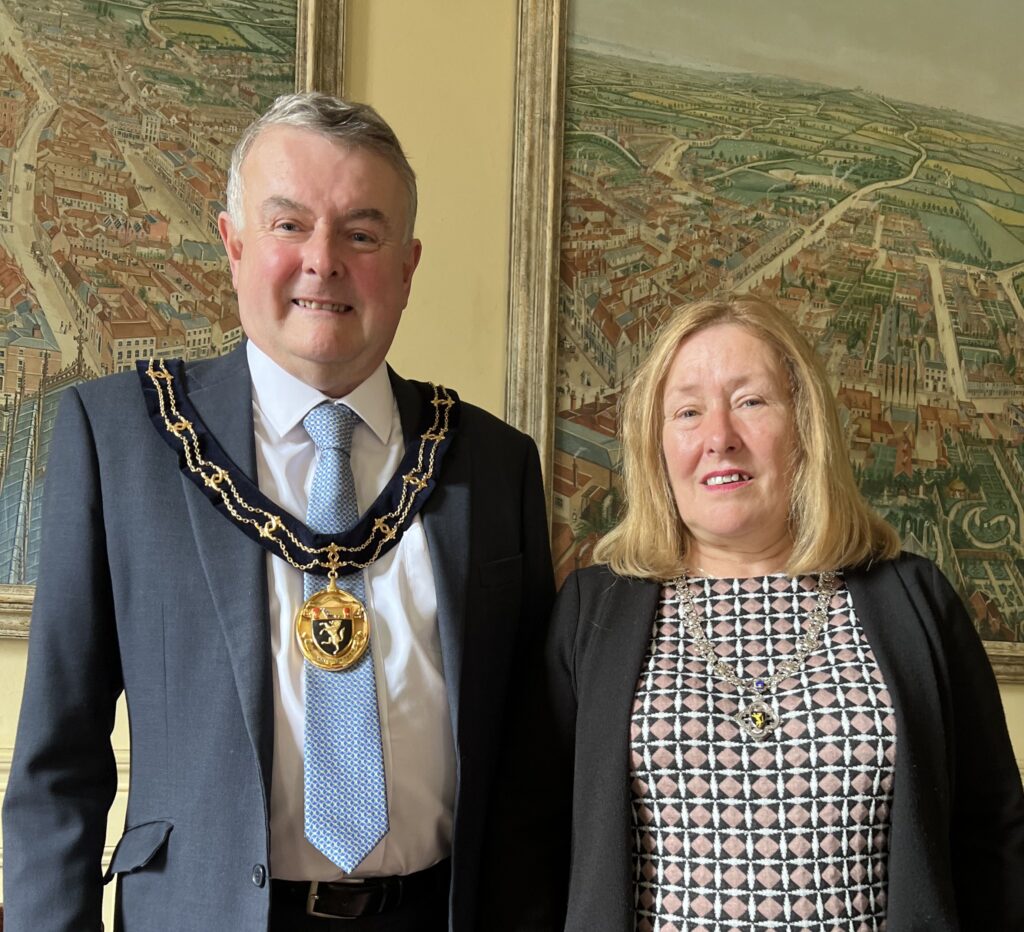